This year in humanities we have progressed so much and now we know much more than at the beginning of the year, I am going to tell you through a few projects this year what I have done and where I was before we started certain projects. First, I will start with membean membean is a vocabulary website which in my opinion helps a lot with when we write papers and other written projects I started the year on level 2 having to go 299 words once I completed that I was on level three I have now completed 16 words of level 3.
We learned about the aspects of a civilisation and we learned about Mesopotamia, Ancient Greece, Rome etc. We worked to the one aspect that we chose to do the voices of an ancient civilisations I chose the aspect of Egypt which was about mummification. This second semester I learned so much when we did the informational argumentative podcast. I related back to mummification as it was apart of their religious belief and for the podcast I chose religion as what I picked to do Gifts and Curses Of Religion. Where I learned the positive and negative effect of religion.
These past two semesters I have loved coming to humanities and I will miss ms. Guggisberg’s class. 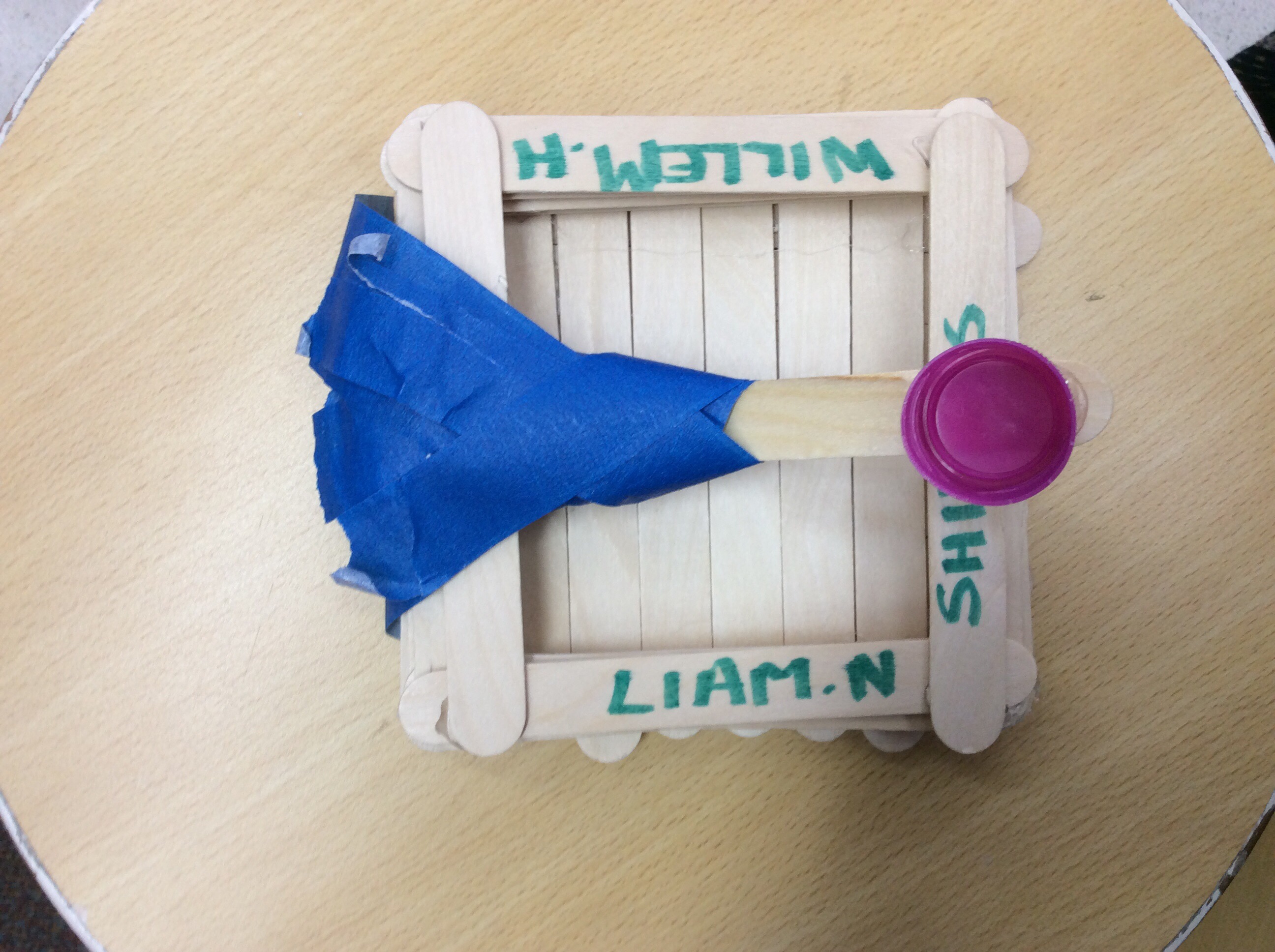 The reflection for service learning
Service learning day was yesterday where we first played the ice cream simulation where our goal was to build a community work together and use our time and money efficiently.

We also learned about how sympathy and empathy and how both those ways were affecting the person with a problem. We learned that when you are going to a hard time and someone makes you feel better you only feel worse .and it’s not nice to say it’s okay because to them it might not be okay.

We then split up and go to our advisory where we got problems that affect us and our
planet.I chose child labour and used someone as my main reference using Kailash Satyarthi quotes and wrote about how one child having a childhood can affect us .

We then gathered in the HOP and watched a TED Talk that talked about the small moments which have the biggest impacts they are called lollipop moments.we also wrote by gate to something we believe can lift someone’s spirit when they are walking by and read it .
I wrote that

It starts with you

Meaning that one can make a difference because a movement starts with you .

The purpose of service learning day was to know that we are very fortunate and for us to pay it forward each and every day and it’s the small moments that really make a difference. 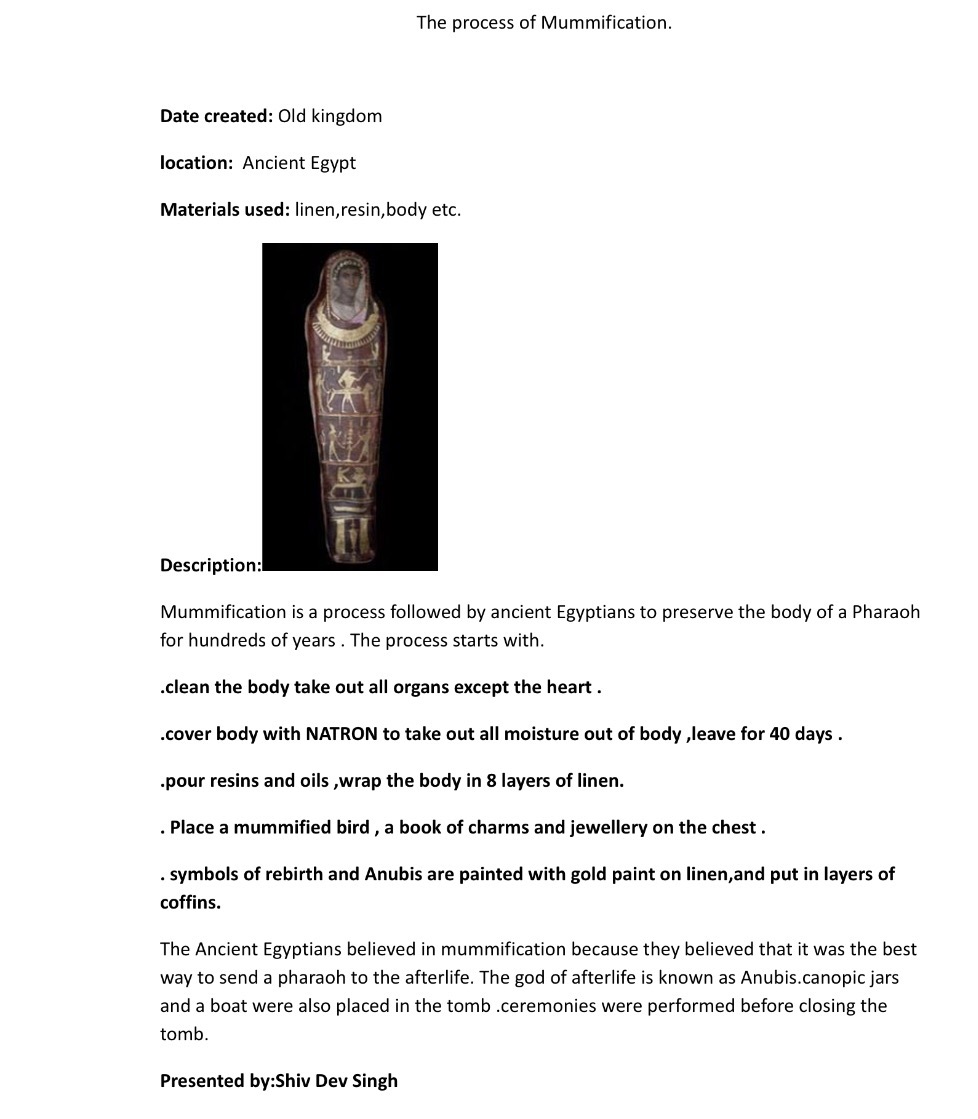 I chose to go in depth about the mummification ,because I was really interested in how the ancient Egyptians preserved the body of a pharaoh was preserved for hundreds of years . I used noodletools to take notes related to the four river valley civilisations we researched about . We learned how to cite sources and give credit. We learned the cultural universals which are the aspects which define a civilisation. I was interested in how man and woman lived hundred of years ago.we used green screen to record ourselves and added a background which related to our topic .

This post is about writing cuneiform.Cuneiform is the worlds first written language .started by the Sumerians.its important because it shows the way our ancestors communicated to one another.