I Made this because we will now be going to middle school 6th grade and because Delhi has such a hot ,humid and dry summer I wanted to but some colour always brightens up the day !!!!!! 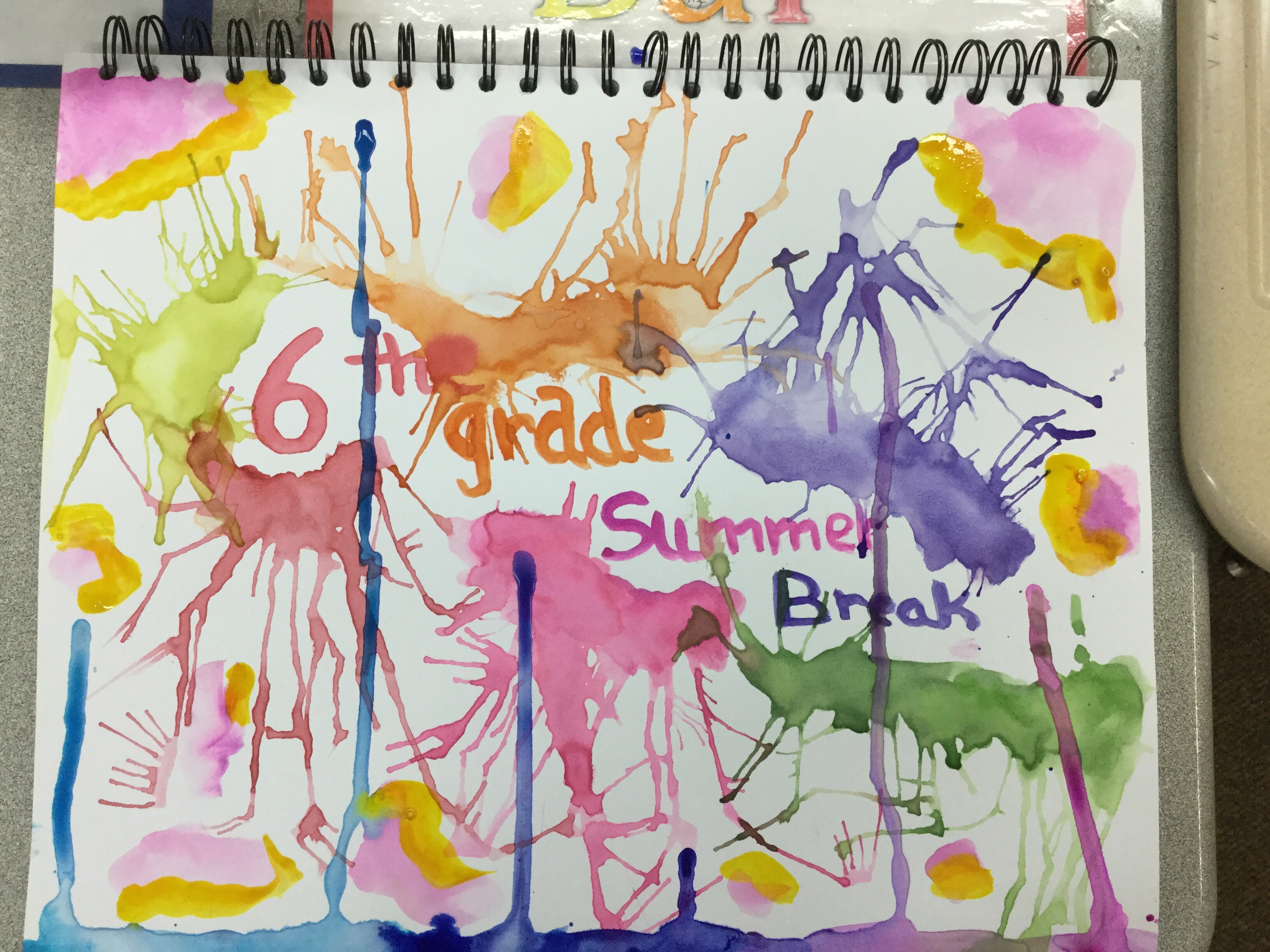 This is a map which tracked and shows all the lost boys went in the us .The lost boy(girls)of Sudan had fled from Sudan into western Ethiopia and after settling there a civil war broke out and they fled to western Kenya . The lost boys (girls)as they are reffered to were trecking for 1 adecade .The us then took them in the went through Belgiam into the us and now are settled there!I find it curious that why so many the Lost boys (girls) went to Texas , I think that  because it’s the largest there’s a lot more room for people to stay ,it is not the most populated state .i also wonder why were the mostly in the east ,I think the reason is that because they came in from the east most people settled there and the some moved across to western USA .white means none !!!! Each colour represents a certain range of numbers . The lost boys (girls) of Sudan are now living normal lives in the us and have normal jobs like many . 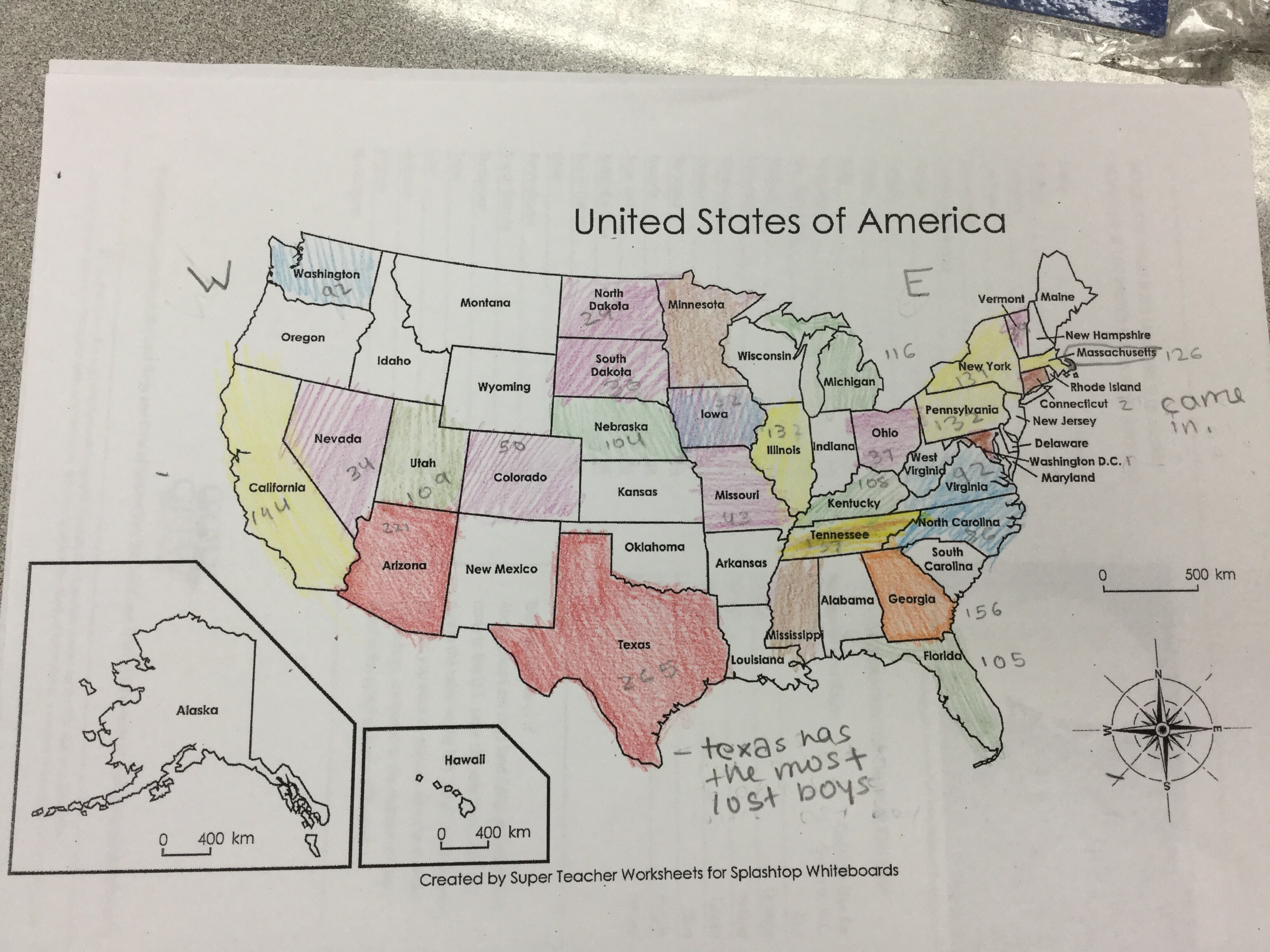 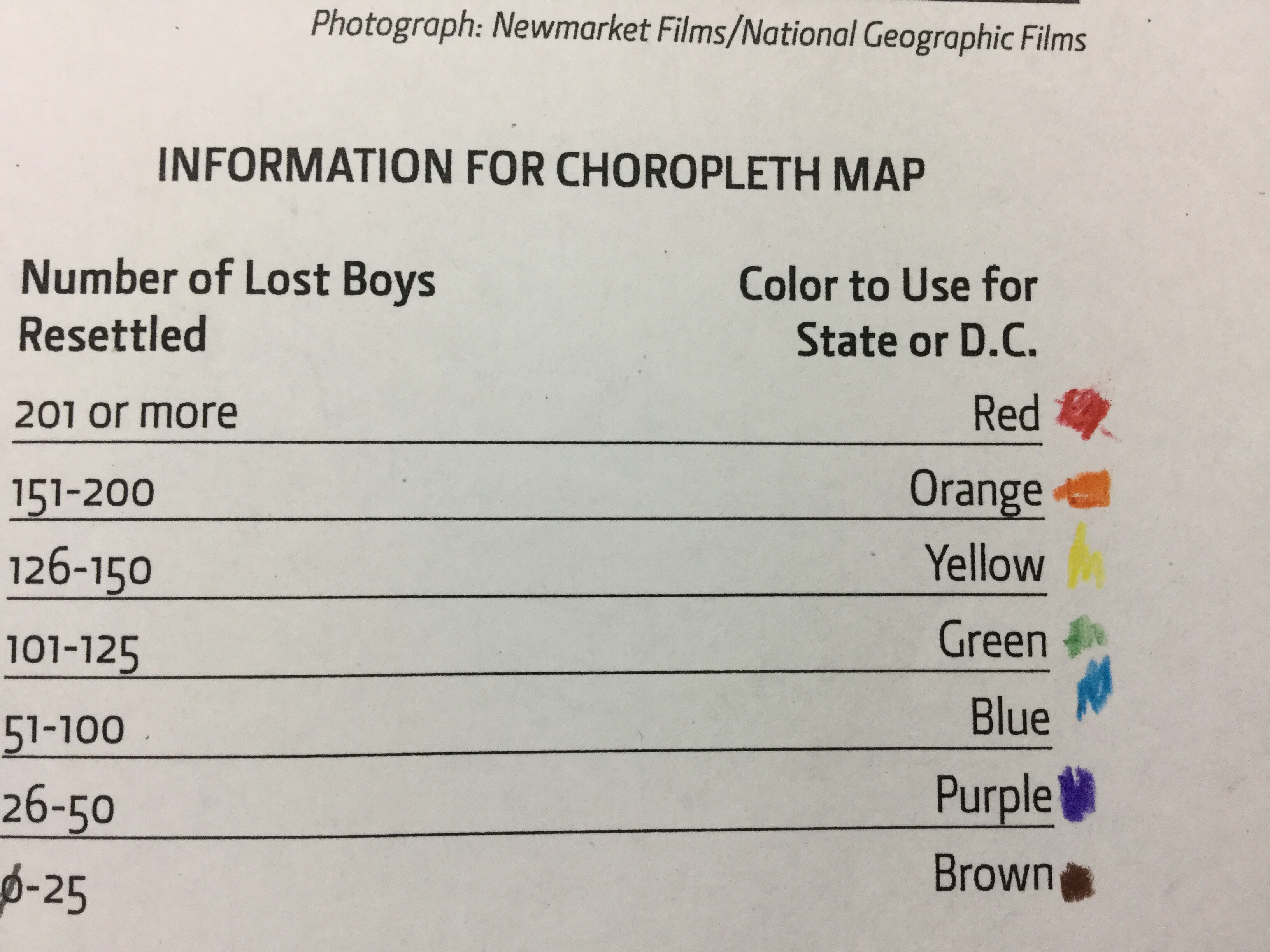 The crafts this man is making is out of cane and bamboo,this is a lamp shade . 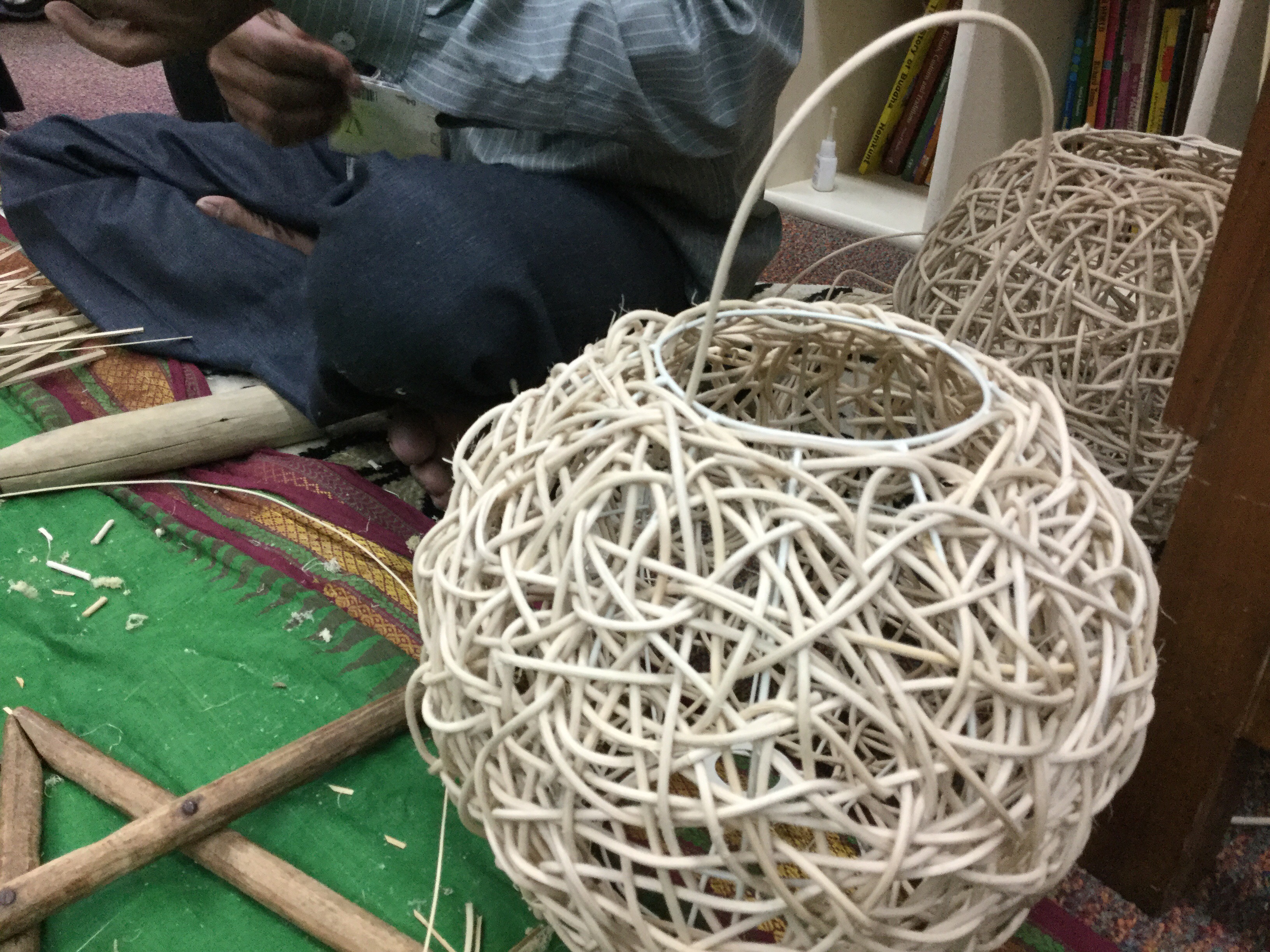 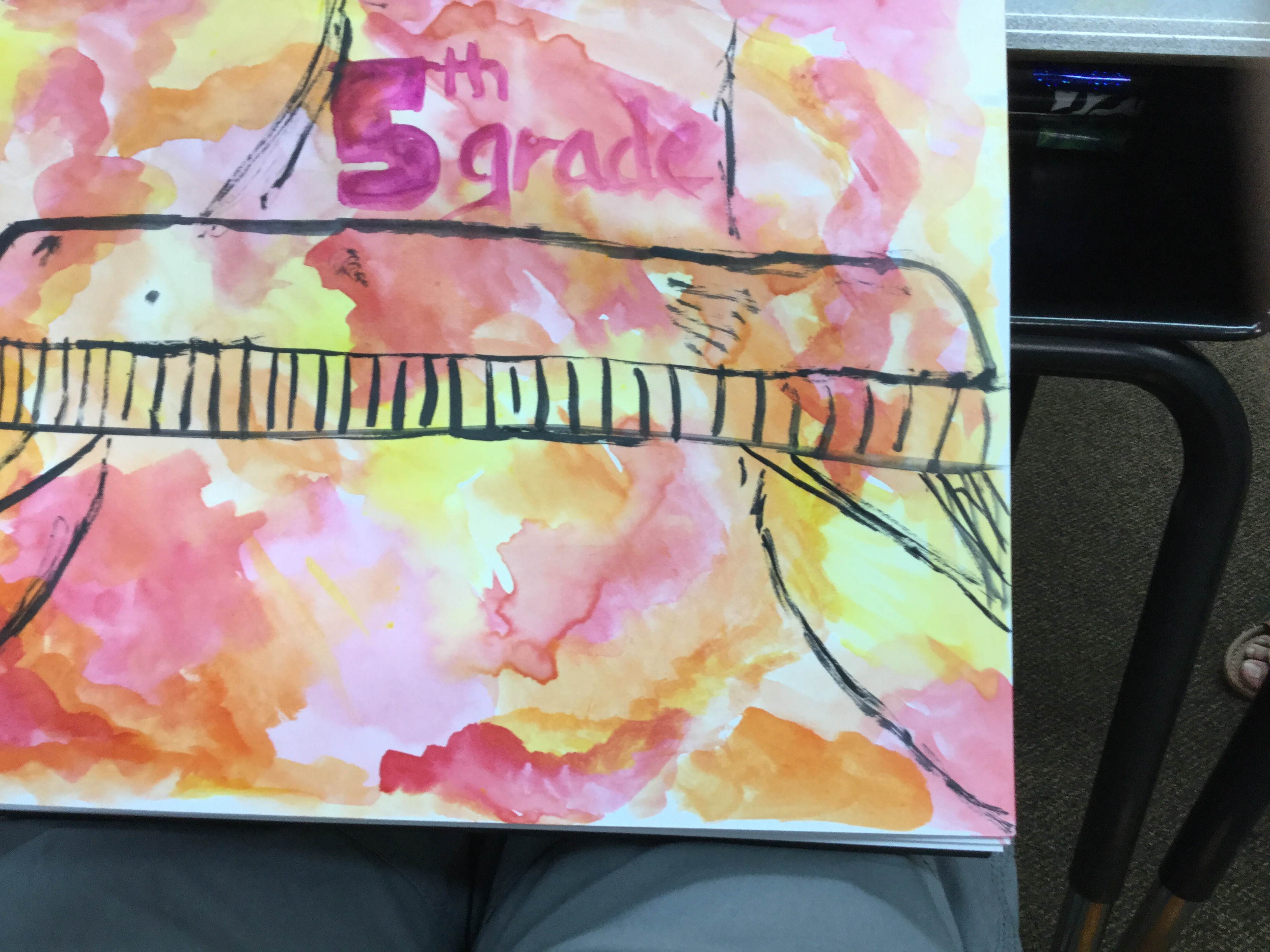 I tried to recreate the aes bridge with a sunset back drop ,because now that we will be going to 6th grade we
Will have the crossing the bridge ceremony !

Welcome to 23blogs Sites. This is my first post .